The Best Day of Your Life – Wes Perry 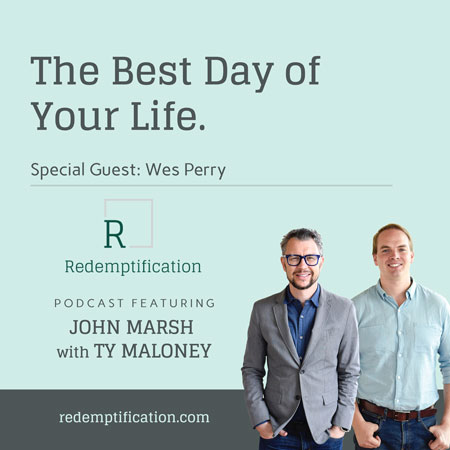 Wes is a friend, mentor, client of our consulting and all around amazing man! Wes served as President of EGL Resources, Inc., an oil and gas operations company based in Texas and New Mexico, from January 1994 until July 2008, before becoming the Chief Executive Officer. He has also served as manager of PBEX, LLC since July 2012. Wes has served as a director of Genie Energy, Ltd. from September 2009 and is chairman of the audit committee. He also serves as Chairman of Genie Energy International Corporation. He served as a director of UTG, Inc. from July 2005 to June 2013. He served as a director of American Capital Insurance Company and Texas Imperial Life Insurance Company from 2006 to 2009 and as a director of Western National Bank from 2005 to 2009. Wes has owned and operated SES Investments, Ltd., an oil and gas investment company, since 1980. He served as the Mayor of Midland, Texas, from January 2008 through January 2014. He also served on the Midland City Council as an at-large council person from 2002 to 2008. Wes holds a Bachelor of Science degree in Engineering from the University of Oklahoma.