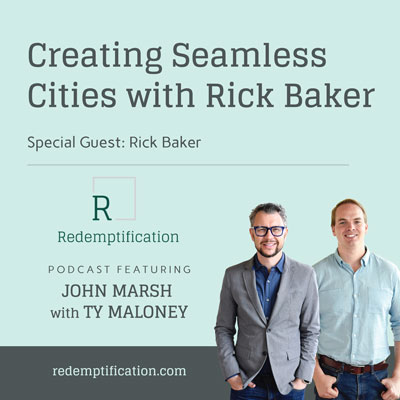 Rick Baker is the former mayor of St. Petersburg, Florida. And Author of multiple books and one of the most intentional and inspiring human beings we have ever had a conversation with! Born in Chicago, Baker is married to wife Joyce. While attending Florida State University, Baker was the President of Lambda Chi Alpha Fraternity. He also served as the school’s senior class president and president of the Student Senate.

Baker has a background in management and law. Baker received a BS in management, an MBA and Juris Doctor (honors) from Florida State University. He also studied comparative law for a term abroad at the University of Oxford. Baker has practiced corporate and business law for 20 years, serving as president of Fisher and Sauls, P.A., a St. Petersburg law firm. Prior to his election as mayor, Baker served as the chairman of the St. Petersburg Chamber of Commerce.

He is also the author of two books, “Mangroves to Major League,” a historical account of the development of the city of St. Petersburg and “The Seamless City,” a summation of Baker’s time as Mayor where he lays out his vision for smart urban renewal.

What Have I Read that You Should Read?

Where have you been that we should go?